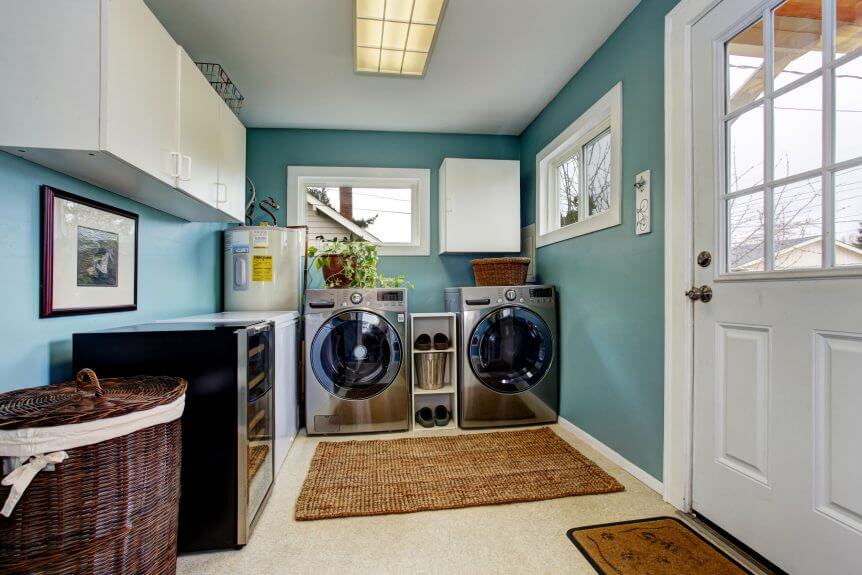 Cleaning or repairing a dryer vent is not high on most people’s lists of exciting things to do. Nevertheless, it is something that is going to have to occur occasionally, and doing it right improves both efficiency and safety.

Of course, the best thing to do is to contact a licensed professional to service your system. However, if that is not possible, it might be better to know what not to do than to just go ahead uninformed. After all, this is not just about proper functioning but about safety as well; in a worst-case scenario, an improper job of cleaning or repairing a dryer vent could result in a fire.

Most of these don’ts involve improper materials or improvisations that are ineffective and/or unsafe. So let’s look at them, all of which are observations based on the experiences of qualified professionals.

Things Not To Use:

Pests can create costly damage, and it is tempting to use screens and pest cages to keep them out, but don’t do this. It can lead to a buildup of lint that can decrease efficiency and increase fire risks. In a fire, lint will ignite easily, enabling the fire to spread.

Duct tape, with all its applications, sometimes seems like a miracle product, but using it to connect parts of the dryer vent is not a good idea. Eventually, the adhesive on the duct tape dries out, and this can allow cracks in the vent’s joints to form.

PVC Piping And Other Plastics

The makeup and design of PVC piping and plastic venting make them prone to collecting lint and retaining water vapor, which in turn can create sludge that can clog the system. This also leads to making cleaning more difficult and increasing the risk of fire.

While it may seem like plain common sense to use screws and bolts to fasten joints in the vent, doing so can be dangerous because they can collect lint, which adds to fire hazards.

Although these materials are inexpensive, simple to obtain, and easy to work with, they are neither safe nor effective. Their flexibility makes them susceptible to being crushed, kinked, or otherwise damaged, which can negatively affect airflow. Furthermore, the ridges of slinky materials are great at trapping lint, which increases fire hazards.

Things Not To Do:

Vents must terminate outdoors. When they terminate indoors, the vents can accumulate moisture. This in turn allows for mold to grow, which in turn can present health risks and/or can result in expensive measures to eradicate.

As is the case in so many aspects of life, prevention is usually easier and less expensive than cure. Be on the lookout for signs indicating that your dryer vent is clogged, obstructed, or otherwise not functioning correctly. Unchecked and untreated, a compromised vent is inefficient and is a fire hazard. Common signs include excessive drying times (i.e. the same materials are taking much longer to dry than usual), a burning odor (when clogged, a dryer has to work harder than normal, which can overwork it and produce that odor), a hot exterior (again, from the dryer overworking itself), and unusually large accumulations of lint (if you are noticing lint outside the lint filter, that definitely is a sign of a clogged vent).

To repeat and to close, it is always best to contact a licensed professional to inspect, service, and repair your dryer vent and help ensure you manage your laundry efficiently and maintain a safe home.